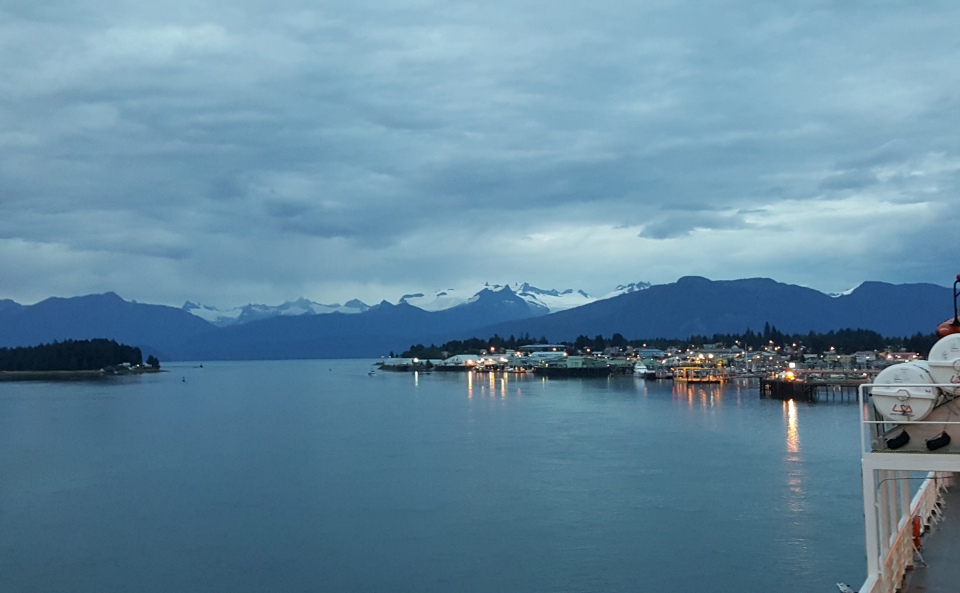 The Infrastructure Investment and Jobs Act, signed into law on Monday, November 15, is more than 2,700 pages long and authorizes $1.2 trillion in total spending. A portion of those pages and dollars are dedicate to maritime infrastructure.

According to CNBC, a total of $17 billion is allocated for infrastructure improvements at ports and waterways. Other programs through the Department of Energy will impact the sector as well.

Billions are allocated to the U.S. Army Corp of Engineers (USACE) for capital projects and port infrastructure. In the Seattle region, USACE manages the Ballard Locks, dredges, removes debris and manages lakes and rivers for hydropower as well as recreation.

Alaska, in particular, will receive a boost through the Alaska Marine Highway System and development of electric ferries and additional ferry systems.

The bill also includes improvements for infrastructure just beyond the docks, such as roads and railways. Across all sectors are programs to reduce emissions and promote electrification and other alternative energy.

Read more
The LiquidGrid: Maritime decarbonization in the 2021 Infrastructure Investment and Jobs Act

Alaska Public Media: Between the lines: 8 ways the US Senate infrastructure bill sends money to Alaska